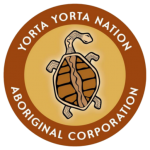 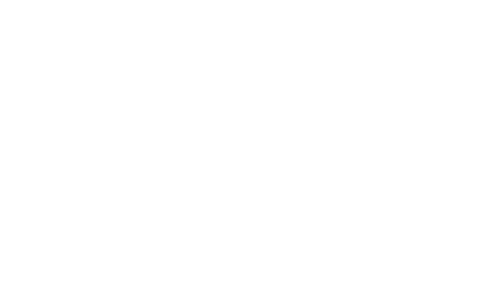 Local Aboriginal organisations can apply to the Victorian Aboriginal Heritage Council to become registered Aboriginal parties which confers on them the right to become involved in decision-making on issues of Aboriginal cultural heritage at their local level.Aboriginal Cultural Heritage is important to all Victorians.

Throughout Victoria, even in the most intensively developed regions, the landscape holds the imprint of thousands of generations of Aboriginal people. Each part of Victoria, from the coast to the high country and from the semi arid Mallee to the rain forests of the east, has places where Aboriginal people lived; obtaining sustenance, expressing themselves artistically, passing on creation stories and cultural values, engaging in conflict, establishing alliances and social networks, trading goods, celebrating rites of passage and committing the departed to their final resting places.

The State currently has agreements with four Traditional Owner groups. Details on the Yorta Yorta Cooperative Management Agreement can be viewed here on the Victorian Government website.

Registered Aboriginal parties (RAPs) will have important roles and functions in managing and protecting Aboriginal cultural heritage in Victoria. RAPs are determined by the Aboriginal Heritage Council (the Council).
Responsibilities Include: 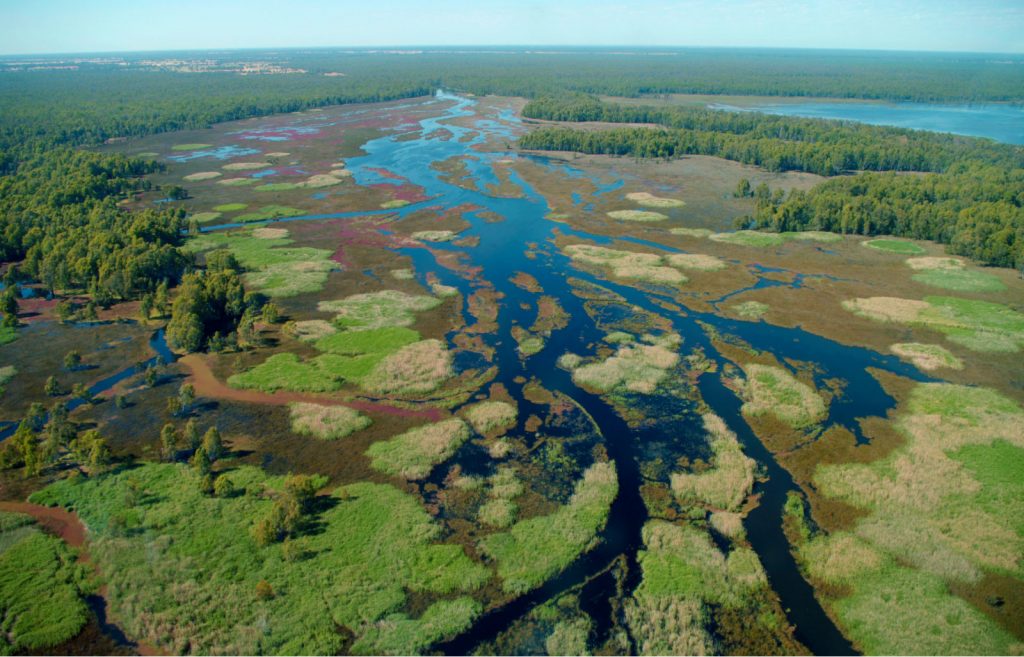 Traditional Yorta Yorta lands lie on both sides of the Murray River roughly from Cohuna to Albury / Wodonga. They include towns such as Echuca, Shepparton, Benalla, Corowa and Wangaratta and extend northwards to just south of Deniliquin. 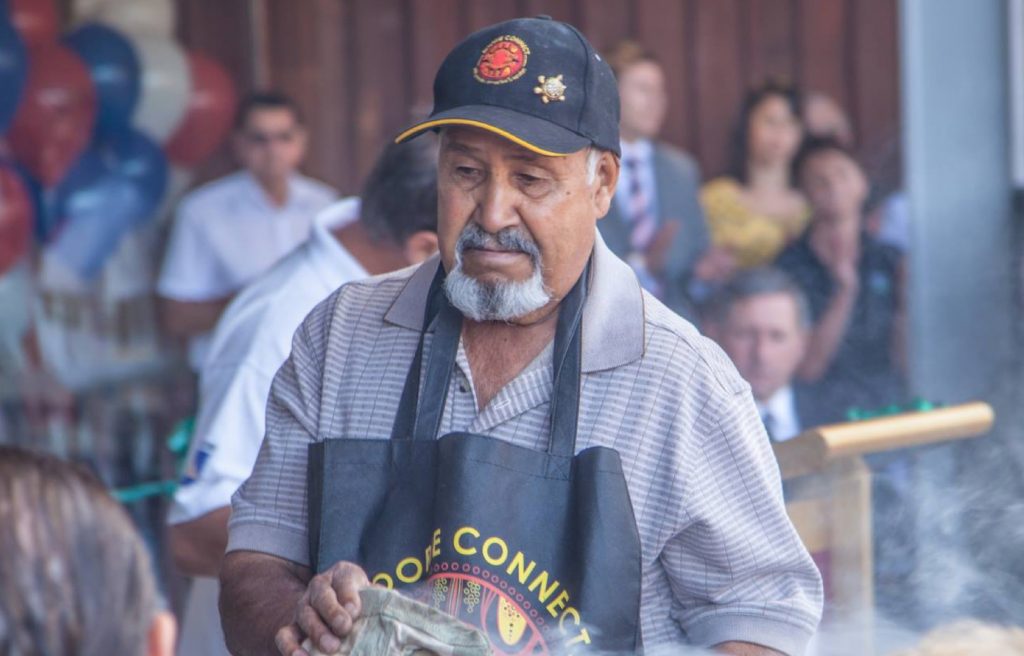 YYNAC have committed themselves to ensuring that Yorta Yorta Language is alive and shared with all you mob out there.  As you know, for too long our language has only been spoken by a few and only limited people of our mob can do so fluently. 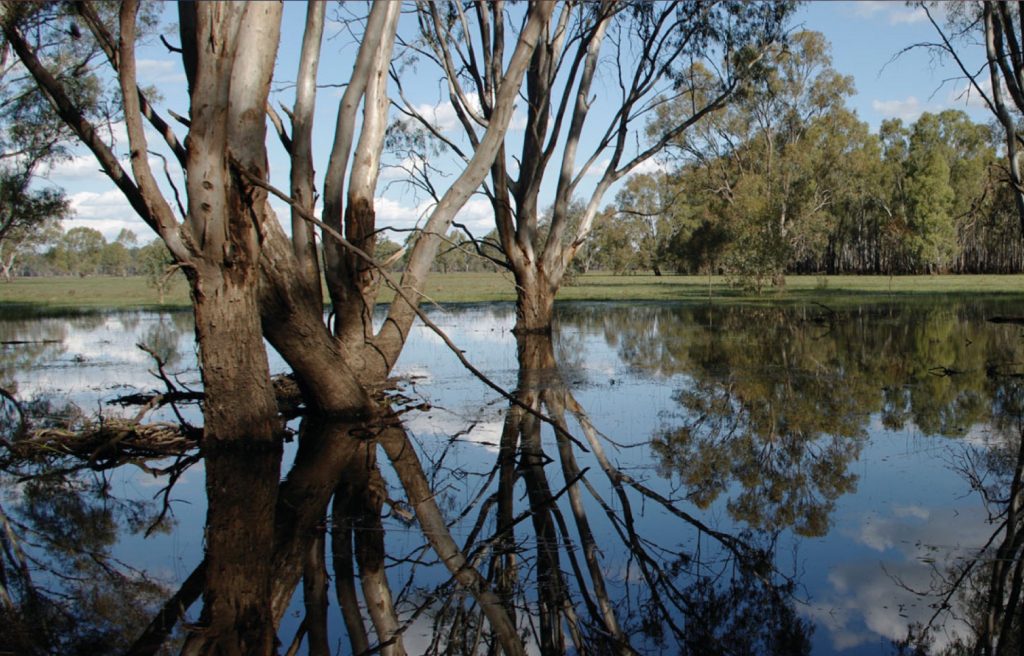 Aboriginal organisations can apply to the Victorian Aboriginal Heritage Council to become registered Aboriginal parties which confers on them the right to become involved in decision-making on issues of Aboriginal cultural heritage. 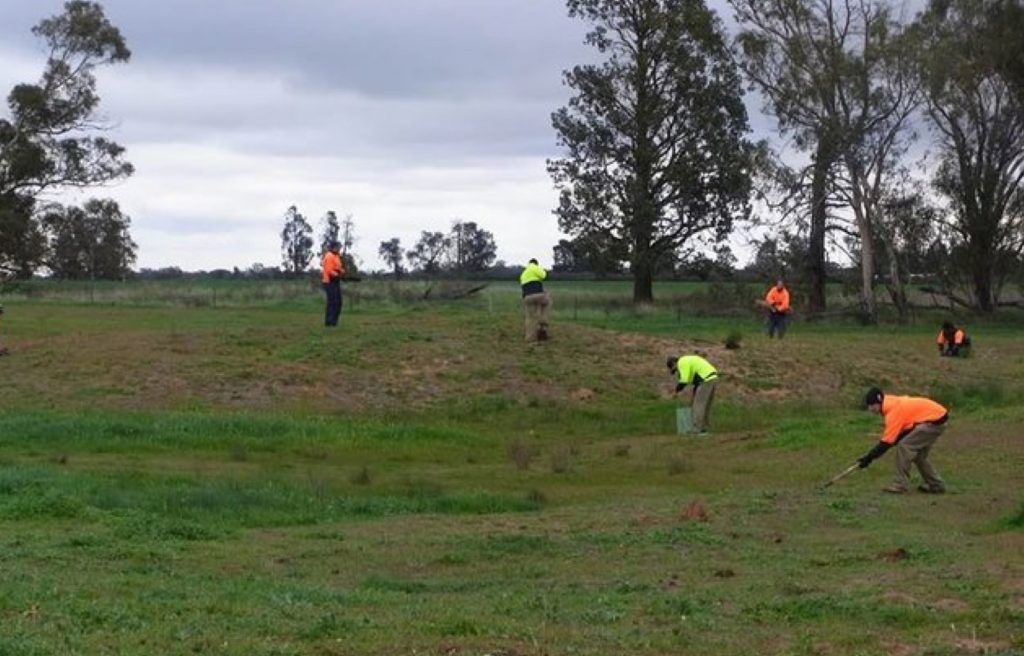 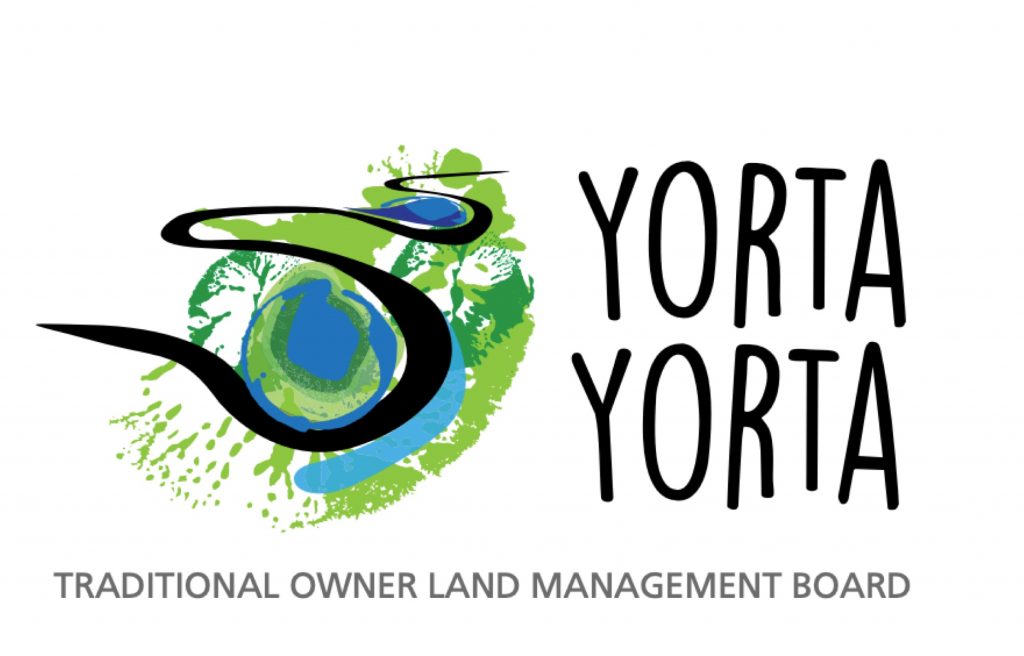 In 2010 the Yorta Yorta community and the State of Victoria came together and agreed to develop a Joint Management Plan for the Barmah National Park in which this knowledge and skill would be used to nurture this Country back to health.